Save that plane ticket for later, and travel Japanese Harajuku fashion with 3 of The Custom Movement’s Harajuku-approved fineries: A BAPE Custom Sneaker, Kanagawa Waves On Leather, and Bubble Gum Pink Kicks. 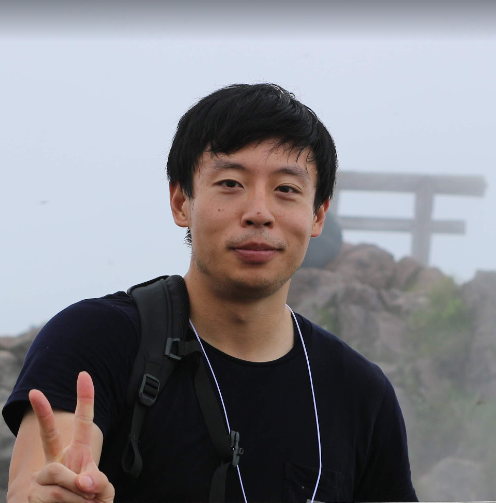 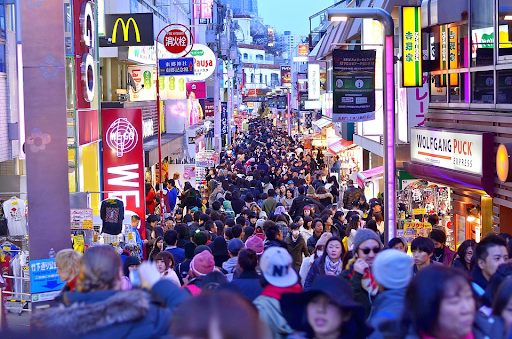 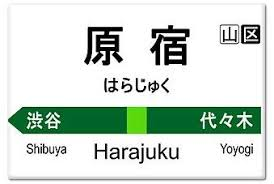 Harajuku is one of the fashion meccas, a place which fuses modern, cool, cute, and distinctly Japanese. You could take a plane to Tokyo’s Narita Airport, take the train line into Tokyo, and then find your way onto the JR Yamanote line, or you could just bring the Harajuku style with one of the custom sneakers from some of our amazing artists. 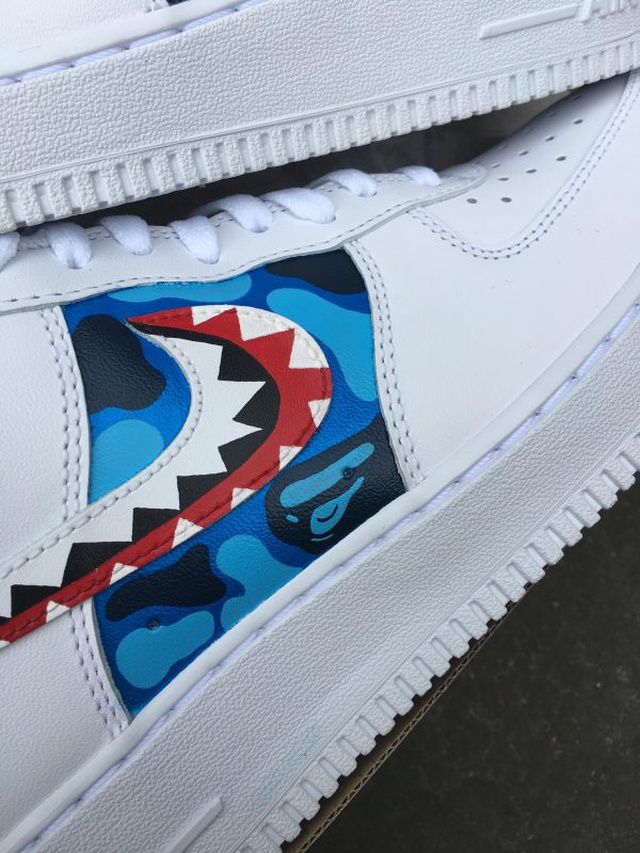 As you street style fans may know, in 1993 Harajuku’s NIGO started BAPE, a brand that would change Japanese and global fashion forever. His unique, Harajuku-style, young and fresh designs built the street fashion label into the icon that it is today.

With the NIKE X Ape Shark, TA Customs pays homage to NIGO’s ape silhouette in beautiful blue and black paint. The shoe perfectly captures the blue ape camo pattern on the white leather AF-1 uppers of the sneaker, and the angry shark’s teeth on the Nike swoosh over it. It’s an aggressive, hyper-cool design that beautifully contrasts with the simplicity and classic nature of a white Nike Air Force One. 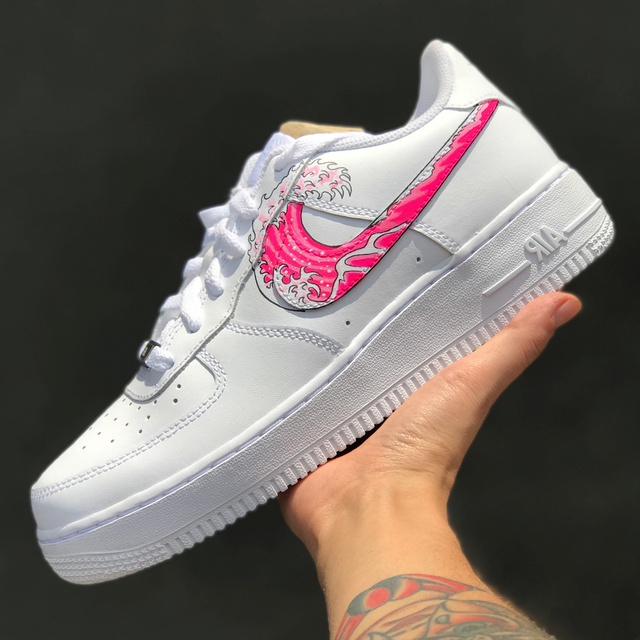 Take one of the most influential woodblock printings: the Great Wave Off Kanagawa. Add one-part classic sneaker and a healthy dose of design creativity from Italian-based Nikoswoosh. The result? This pinked-out historical, adorably-modern remake of that startling ocean scene painted on the classic Nike swoosh. And with it, a very Japanese-inspired shoe creation.

Hand-painted in beautiful Angelus paint, completely original, and a one of a kind work, these Kanagawa Swoosh Air Force One sneakers are something truly special. Want something more traditional? Nikoswoosh has multiple options for the swoosh color and the base shoe. Nikoswoosh’s work has received shoutouts from Japanese fashion blogs, too, so you know these are Tokyo Fashion approved. 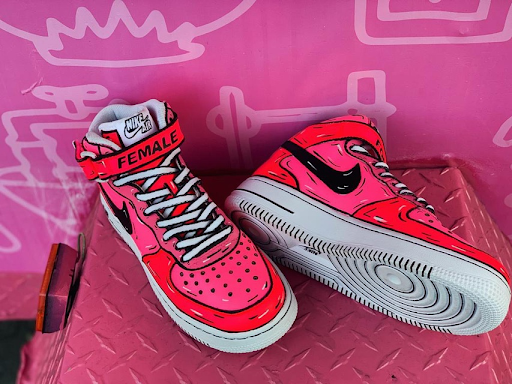 But Harajuku fashion is about standing out and being you, individuality over the regular. And, in a way, that’s what all custom shoes are about: being different. If breaking societal rules and ignoring the snooze-fest colors of the regular sneaker game is your kind of thing, these are the shoes for you. Along with the loud pink palette, the “FEMALE” emblazoned in bold-black on the straps screams out your identity at the world. Twist heads, burn eyeballs, society be damned.